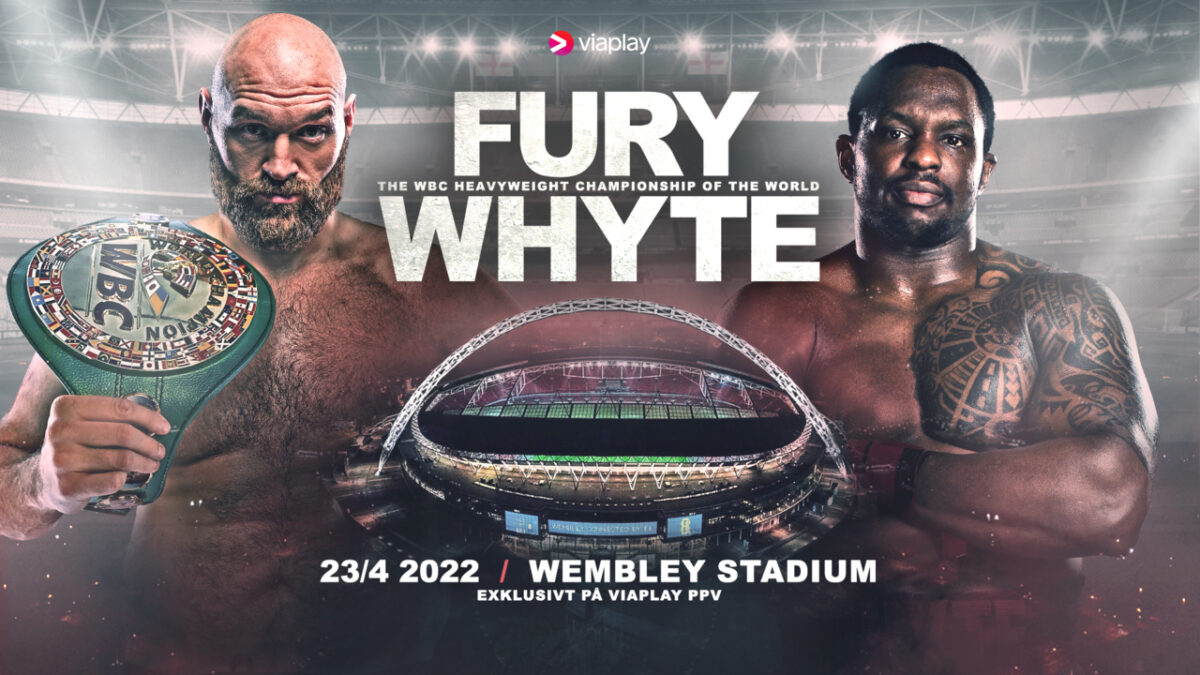 Dillion Whyte has a loss against fellow countryman Anthony Joshua. He also lost against Alexander Povetkin, but redeemed himself in their rematch. A third contemporary British heavyweight of note, Derek Chisora, has come out saying he believes Whyte will take the win tonight. Infront of him stands an undefeated giant, however, who has impressed the world with his majestic record and his ability to withstand Deontay Wilder’s power. Fury is undoubtedly a force to be reckoned with, but Whyte also has power, and he is a well-rounded athlete given his background in both kickboxing and MMA.

Fury is a talker. But he walks the walk as well, making him a lethal competitor. Chisora, Wladimir Klitschko, and the Swede Otto Wallin all stand with a loss against Fury. It was a classic Furyesque show when Whyte didn’t show up to their first press conference and Fury faced off with the air. On the 20th of April the official pre-fight press conference took place with both athletes in attendance. Promoter Frank Warren bragged that this is the largest promotion in European boxing.

The British derby, welcoming over 90,000 boxing fans to Wembley Stadium, is a huge event for British sports. It is also a great event for boxing fans overall. Despite this, the promotion leading up to the fight has been nothing short of a disappointment. Walking around London the last few days I saw a meagre two signs announcing they would be broadcasting the fight in local pubs. Speaking to fellow boxing fans on the ground, the expectations for the fight are high, but they all agree that the promotional work has eft much to be desired. On Twitter, there has been a recurring theme asking if the fight is indeed taking place.

Whyte seems to have been overlooked in commentary leading up to the fight. Likely, this is due to Fury’s International fame and cult status, but his record is solid and his qualities as a boxer are not in doubt. I still recon Fury will stand as victor. Over the past few months, while training for tonight’s bout, Fury has been sparring with Martin Bakole. I spoke to Bakole’s coach who has had some insight into the training camp. Coach Billy Nelson, who also trained Hafthor Björnsson for his recent bout with fellow strongman Eddie Hall, says he believes Fury will win by KO. So, based on his recent performances, his new coaching team which he assembled while preparing for Wilder, and statements about having had his best training camp ever this time around makes it sound as if Fury is prepared for whatever may be thrown at him, in order to secure his perfect record.