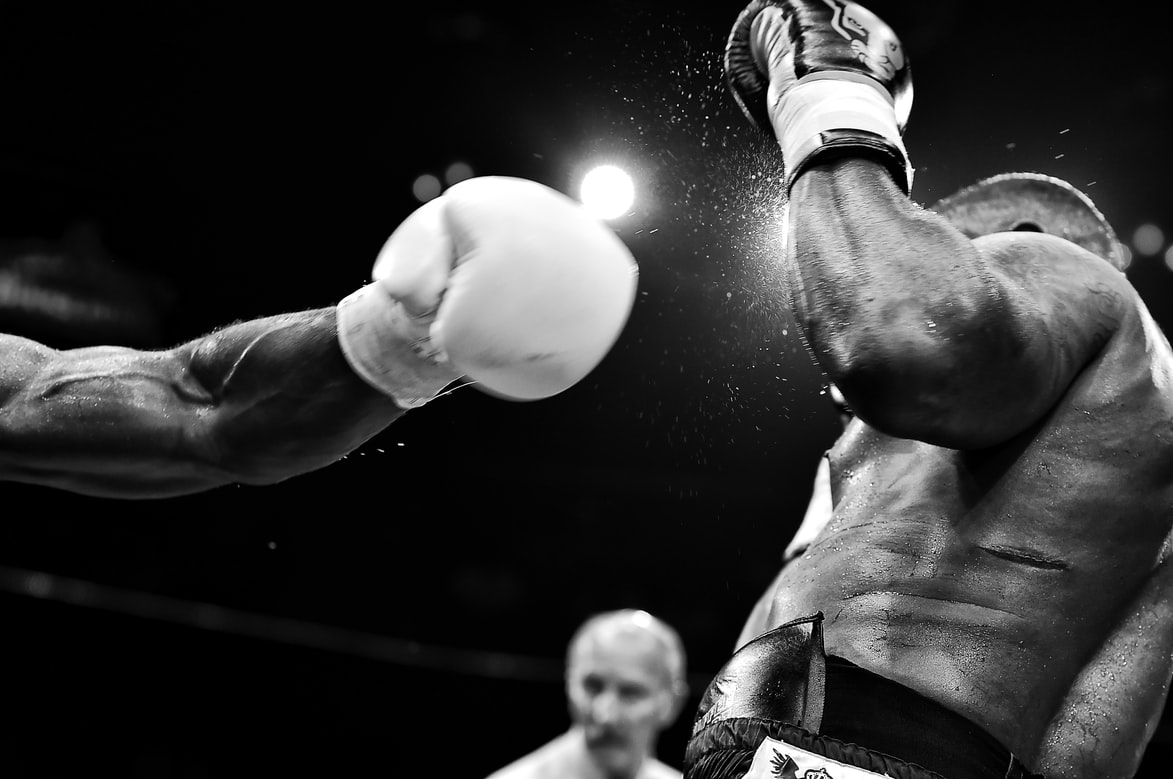 This weekend saw multiple competitions across different combat sports worthy of the attention of martial arts fans across the globe. With the return of legends, anticipated rematches and rising stars to be followed, it was understandably hard to maintain undivided attention.

After being KO’d by Derrick Lewis in Las Vegas just over a year ago, Curtis Blaydes has returned to a winning streak, defeating Rozenstruik late last year and Chris Daukaus last night. Blaydes kept his arms high and feinted punches, forcing Daukaus to keep his guard and eyes up. A known wrestler, Blades kept the fight standing and took the win by TKO, following a poke to Daukaus’s eye earlier in the fight. Blaydes called out Cyril Gane after his fight, which would prove an interesting match-up and one that seems well deserved. The Englishman Tom Aspinall is also in the conversation after his win against Alexander Volkov in London last week. One might think he has a bit more to prove before facing a top 5 contender, but it’s hard to see who else he could face. Lewis, Blaydes or Tuivasa would be the natural next step for Aspinall.

Joanne Calderwood continues her loosing streak, having been submitted by Alexa Grasso in the first round, while Grasso collected her third win in a row since defeating Ji Yeon Kim in August 2020. Niel Magny called out Khamzat Chimaev who faces Gilbert Burns this coming week. Khamzat surely has his eyes set higher up the ranks in the division, but it is understandable that Magny wants to join in on the hype by calling out the undefeated Swede. A win against Burns next week would perhaps bring Khamzat soaring up the rankings, especially if he wins in convincing fashion. Magny is a possibility, but aiming for a higher ranked opponent would see Khamzat potentially calling out Belal Muhammad, the loser of Usman vs Edwards or Colby Covington.

Sadly, Ilir Latifi did not compete due to a last minute pull-out due to illness.

The much anticipated rematch between the IBF featherweight titleholder Kiko Martinez and Josh Warrington took place in Leeds last night. The two combatants first met five years ago when Warrington won by majority decision and retained his WBC title. Martinez acquired his IBF title only late last year and had his first defence last night, which ended in a TKO victory for Warrington in the seventh round, thus passing on the title to the Englishman. Despite a high-tempoed bout and some good show of true warrior spirit from Martinez, Warrington was dominant throughout and had Martinez bloodied across the brow from early on.

In an interesting special rules ONE X bout last night the decorated striker Rodtang Jimuangnon took on the well rounded former UFC veteran Demetrius Johnson. The first round was a Muay Thai only round, while the second round turned to MMA rules. Johnson’s strength lies in his wrestling background, and as soon as he took Rodtang’s back the fight was as good as over. Catching the striker in a rear-naked choke, Johnson did a swift job in capitalising on his grappling expertise and held the choke until the referee stopped the match as Rodtang refused to tap out.

The BJJ celebrity Gordon Ryan returned to the mat after nearly a year out of competition due to health issues. He faced the young Jacob Couch in a no-gi superfight in Frisco, Texas. The bout lasted about a quarter of an hour before the young veteran submitted Couch due to pressure. Ryan has previously claimed few contenders dare to face him, something that has been challenged by opponents who claim Ryan is the one who steps aside from competition. Be the as it may, Ryan returned and Couch stepped up and held his own for a long time against a grappler many consider at the top of the game today.

The two London rivals Richard Riakporhe and Deion Jumah settled their dispute in the ring at Wembley this weekend, with Riakporhe standing victorious with an impressive stoppage. A straight right, landing on the body, sent Jumah down on the mat unable to beat the count. The cruiserweight rivals were both previously undefeated, a record now shattered for Jumah by the South Londoner. What awaits them will be interesting to see as the boxing scene in London continues to regain some of its former glory.

Hailing from a heritage of boxing royalty, the Australian Tim Tszyu might very well have a chip on his shoulder and a lot to prove. His father is a Boxing Hall of Fame which surely comes with a lot of pressure. This weekend he held his own against the American Terrell Gausha in Minneapolis, Minnesota. Going the full 12 rounds, Tszyu was knocked down by the former Olympian but managed to recover some ground and impress the judges who scored the fight in favour of the Australian by unanimous decision.

All in all this was a splendid weekend with much to keep one entertained and much to look forward to. Who will Blaydes face next? Does Magny have a shot against Chimaev if they do face each other? Is Ryan back to full-time completion? And where does the London boxing scene go from here with cruiserweights such as Riakporhe and Jumah on the rise?

Fury truly put on a show, with a spectacle ring wa