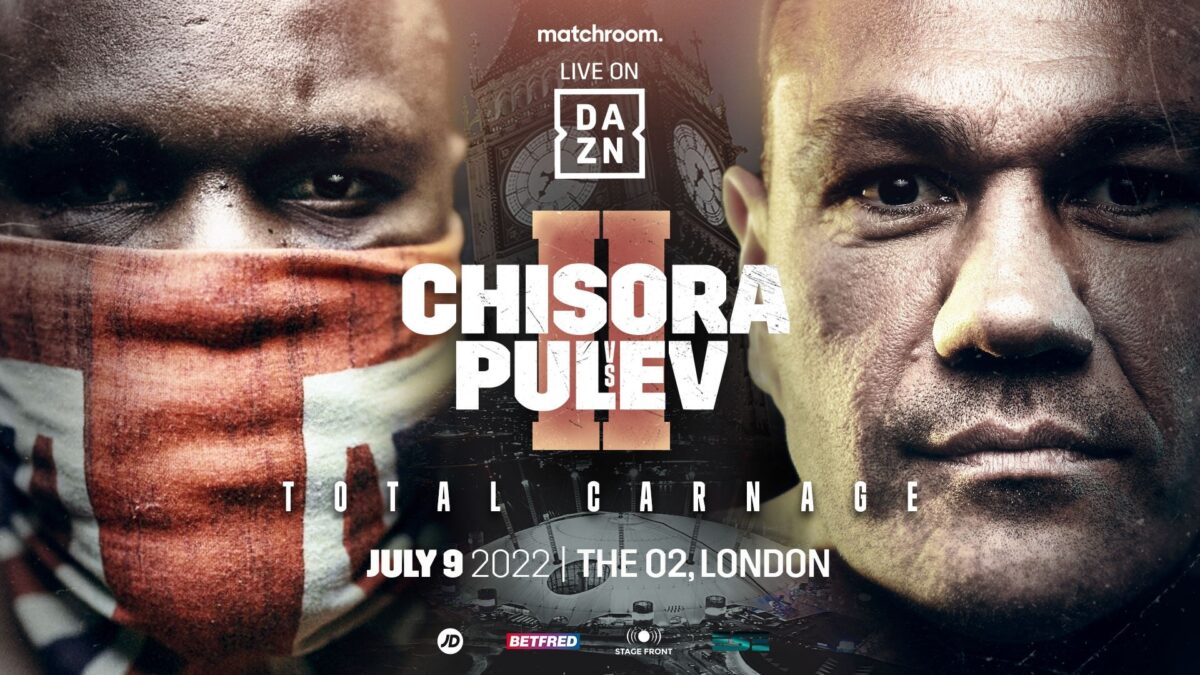 This weekend brings you plenty of action, with judo from Hungary, another UFC Fight Night, and Chisora vs Pulev II in London.

UFC Fight Night features the main bout between former lightweight champion Rafael Dos Anjos, fighting out of Evolve MMA in Singapore, and Rafael Fiziev. The fight has been rescheduled three times and now as the day closes in we hope to finally see this epic showdown take place. Dos Anjos is a BJJ black belt and sports a veteran’s record of 31-13, having faced many of the top names in the UFC roster. His laurels include victories over Kevin Lee, Donald Cerrone (twice), Neil Magny, Robbie Lawler, Nate Diaz, Anthony Pettis, and more recently Paul Felder.

Dos Anjos has an explosive style, coming out in Muay Thai stance and striking at high intensity. He has great strength which he uses to his advantage, exemplified by a solid ground-and-pound game, coupled with high fight IQ and technique seen in his signature left kick to the body and right hook to the head. Fiziev, almost ten years Dos Anjos junior, is newer to the game with a record of 11-1. His background is in Muay Thai where he has had significant success. It will be interesting to see how long they choose to stand before they go to the ground. Once on the ground, Dos Anjos should have the clear advantage although Fitziev has submitted opponents before (Gunduz Nabiev in Boroda FC, 2016). Fiziev is a powerful striker who has won 7 of his 11 victories by TKO/KO. This will be one hell of a fight.

The IJF World Tour continues this weekend in Hungary, welcoming 406 judokas from 61 countries. The competitions can be viewed live online via the IJF’s YouTube channel. IJF President, Marius Vizer said:

This promises to be not just a spectacular display of the finest judo but as the second Olympic qualification event on the road to Paris 2024, it will also be a showcase for the will and determination of our athletes and coaches as they get into the core period of the shortest ever Olympic cycle.

For the second time in six years, heavyweight rivals Derek Chisora (32-12) and Kubrat Pulev (29-2) will face off in a thrilling and long-awaited rematch. Last time, the Bulgarian Pulev walked away victorious with the EBU title, while this time it is a fight for all the honour and no title. Pulev is the favourite again, with Chisora coming out of three losses although he fights for a home audience at the O2 arena in London. Pulev is a first-class boxer who has only lost to Wladimir Klitschko (2014) and AJ (2020), but at the age of 41, this might be his last chance for a title shot if he walks away with a win. Perhaps neither will fight again, with Chisora at 39 years of age, so make sure not to miss this one.

The main card is set to get underway at 7 p.m. BST / 2 p.m. ET with the main event ringwalks scheduled for 10 p.m. BST / 5 p.m. ET. These timings could change due to the length of the undercard fights.

July 7th saw the start of The World Games 2022, an Olympic-style competition featuring 3,600 international athletes competing in 34 sports, with 100+ countries participating and 200+ medals on the line over 11 days. The competition features 6 martial arts: Ju-jitsu, karate, kickboxing, Muay Thai, sumo, and wushu. A full calendar is available here for those who wish to follow the events as they unfold, live from Birmingham, USA. The Games end on July 17th.

The Indigo at the O2 Arena, Wembley welcomes back the Muay Thai Grand Prix tomorrow, Saturday, July 9th. With an international lineup, and 2 title bouts included, fight fans have a lot to look forward to.  One fight of particular interest to this writer at least is Liam Patel vs Jonno Chipchase. Let’s go, Coach Liam!