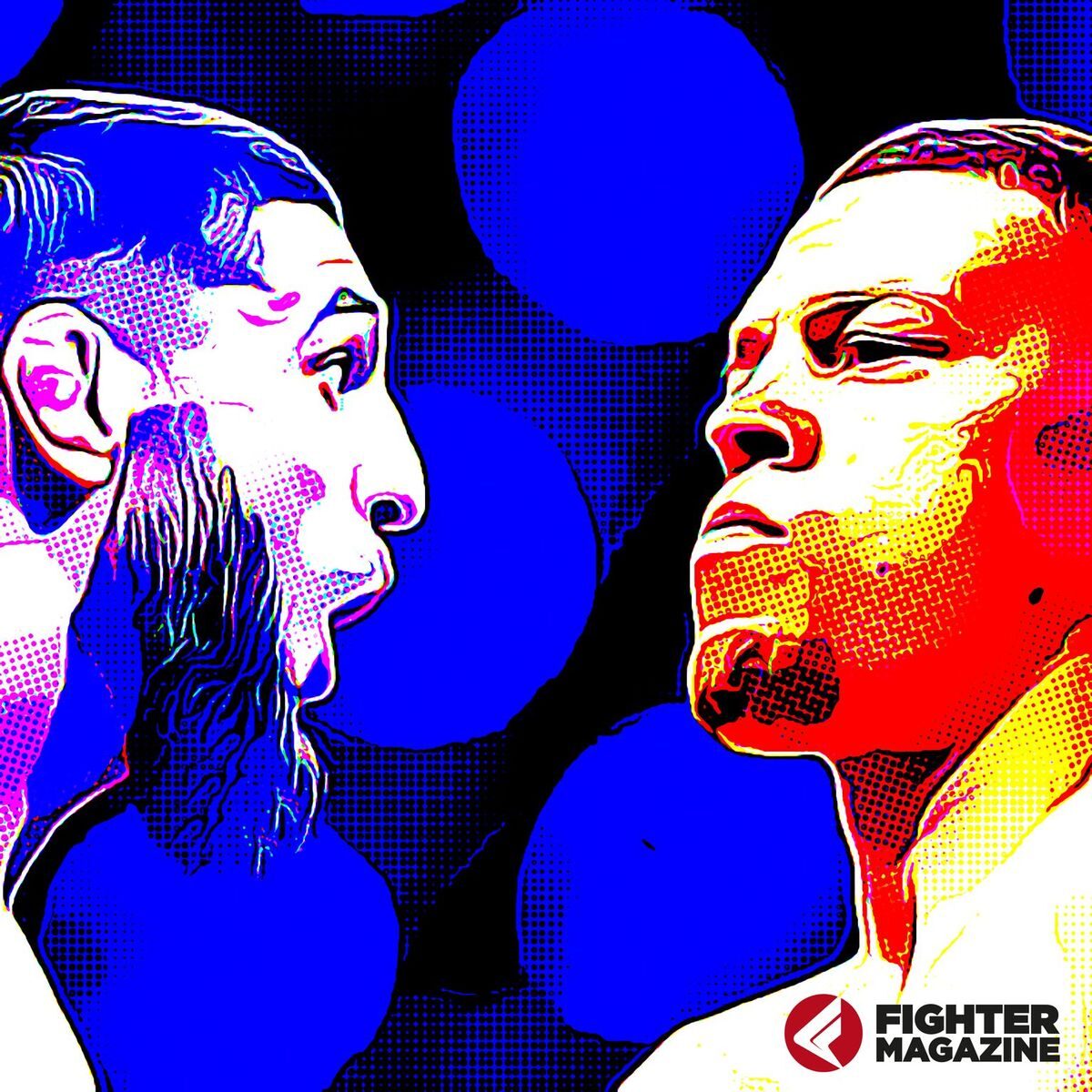 Things are heating up as we approach UFC 279. Headlined by Swedish superstar Khamzat Chimaev and veteran Nate Diaz, we have a superb card ahead of us despite an initially lukewarm reception of the announcement. With one day to go, things are shaping up to be pretty exciting as the event reveals the nature of the fight game.

When UFC 279 was first announced I heard very few voices rejoicing. Instead there was a muffled murmur about Nate Diaz fighting his last fight against someone the UFC is trying to promote. The story remains much the same, but has unfolded with layers that were well-hidden under the surface. In his ESPN interview with Brett Okamoto, Nate Diaz spoke about not wanting to fight Khamzat, which he reiterated in the recent media day. He wanted a top name, claiming he has been in the UFC and the fight game long enough to deserve some respect. Instead, he – and many with him – see this as the UFC wanting him to make his exit with a loss against a rising star.

The two fighters, despite Khamzat’s alleged respect for his senior, have traded some harsh words. Khamzat said that Nate may claim to be a gangster, but he eats gangsters for breakfast. Nate on his part suggested Khamzat is fake for walking around talking about Nate when he doesn’t yet deserve to even speak of him. Add to this a third fighter on the card, Kevin Holland, who called Khamzat fake in a Tweet, adding that Khamzat only acts tough in front of cameras but does nothing in real life. This all precipitated what Dana White called the worst incident to date at a press-conference in UFC history.

Yesterday, Thursday night in European time, a press conference was meant to be held with the four main athletes: Khamzat, Nate, Kevin Holland, Li Jingliang, Tony Ferguson. Kevin Holland and Daniel Rodriguez might also have been called to the conference, as they were certainly in the arena in time for it. Backstage, a melee broke out between the fighter’s teams: Nate with his 57 friends, Khamzat with around 35, Kevin Holland with his crew. No videos or images have surfaced showing the events and stories vary a bit depending on which side one asks. At some point Khamzat is meant to have kicked Kevin Holland on the chest. While we might not know the exact details, there is an interesting question raised by the event itself.

Both Khamzat and Nate say they will fight anyone, yet Nate says he didn’t really want this fight but will do it to please fans and the UFC – he’s not afraid of anybody and will take on whoever is put in front of him. This time it’s Khamzat, who on his part says he wants the pay check. Different motivations, but at the end of the day, they all boil down to one: fighters like to fight. This was further evidenced at the altercation prior to the cancelled press-conference. Dana White was concerned, stating more security will have to be in place in the future. But even he admitted that no fines will be levelled against the fighters. This is what they do. In an interview, Darren Till who has become a close friend of Khamzat, said all the boots on the ground, all the teams, have grown up on the streets and fighting is what they know. If someone disrespects somebody, expect a brawl.

Nate added in a recent interview that he doesn’t like the respect shown between fighters before a fight. “It’s boring!” he said. Instead, he wants to see some grudge, some trash-talk. And herein lays the perpetual tension of MMA – a sport and an instinct for self-preservation. A survival instinct. The violent impulse in humanity is tamed by rules and sports, but underneath it all the animalistic nature makes itself reminded, constantly simmering and threatening to boil over. One wrong word and the steam is let out. In this sense, every fight is the same. Every UFC, PFL, ONE or any other promotional event sings the same tune. The stories, however, differ, and they do so because it is an unadulteratedly human event. Two people, but who is the strongest? And when they are accompanied by a team, all wearing their own logos an heralding their own champion, the imagery of war is sustained. This was, perhaps, best illustrated by Conor McGregor’s battle-cry: “If one of us goes to war, we all go to war!”

Sweden, of course, stands behind Khamzat. On top of that, we have Anton Turkalj (8-0) making his UFC debut, fighting Jailton Almeida (16-2). Almeida comes off two wins, while Turkalj is undefeated. It is a promising fight for a potential Swedish superstar. He recently impressed at DWCS, but didn’t get signed to the UFC. Nevertheless, on short notice he was called in to face Almeida which he eagerly agreed to and prepared for. I recon we get two Swedish wins this weekend.

On another note, the highly anticipated Shields vs Marshall bout headlining an all-female card at The O2 in London has been postponed until October following the sad news of the death of Her Majesty The Queen, Elisabeth II. Her Majesty was a great patron of sports, including combat sports and especially boxing.

For a full, Swedish, breakdown of UFC 279 see here.