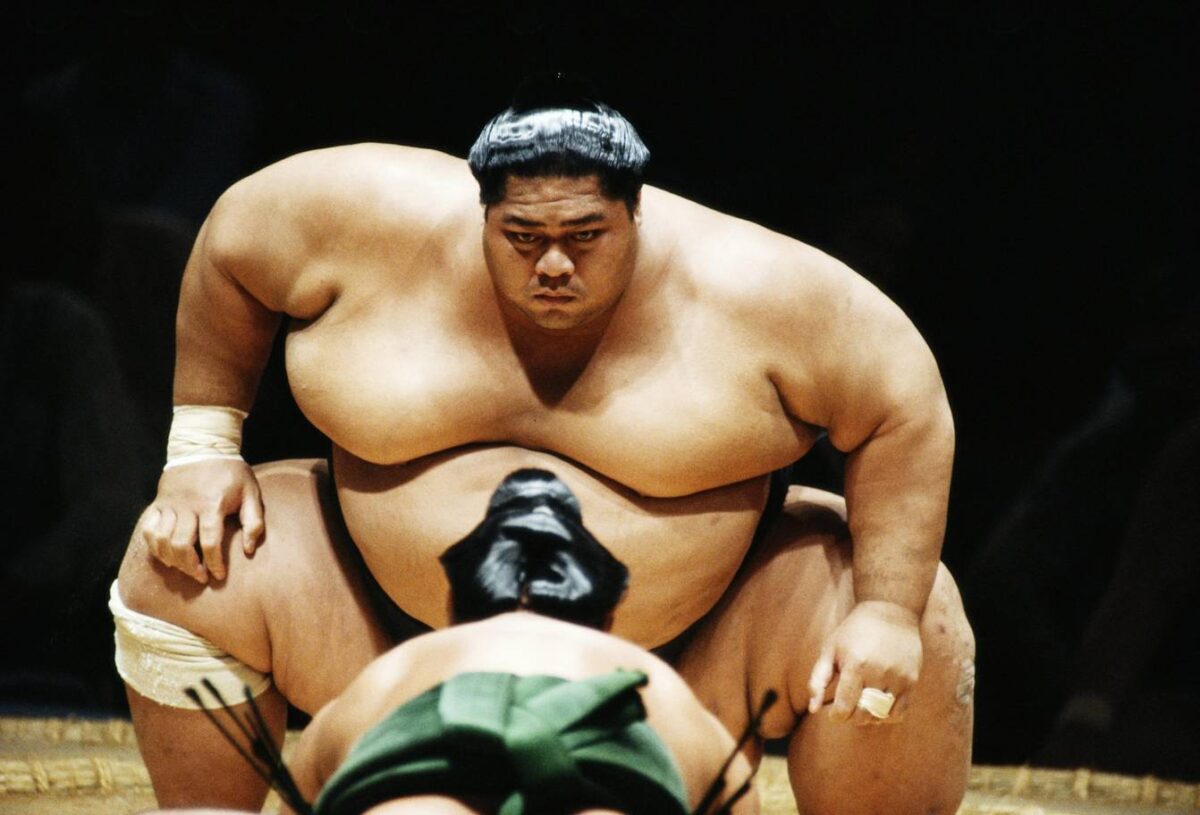 Sumo is Japan’s national sport and has a history spanning over 1,000 years. The rules are simple: the first wrestler to leave the ring or touch the ground with any part of his body except the soles of his feet loses. The match rules may be simple, but sumo is a martial art deeply rooted in tradition and culture and is practised with strict demands on discipline and technique. Ceremonies and rituals are common elements in the lives of sumo wrestlers, who often live under very harsh conditions. Despite its Japanese origins, sumo wrestling has grown in popularity worldwide; today, sumo is practised globally.
We list ten things you might need to know about sumo! 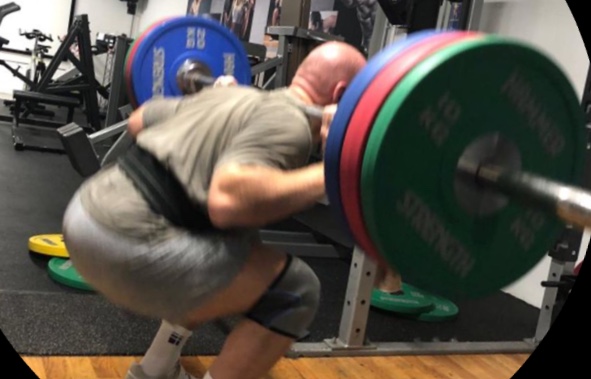 The Ancient Greek philosophers not only wrote about martial arts: they practiced them as well. What motivated them, and how did it fit into their worldview? Andreas Kinneging, Professor of Philosophy of Law at Leiden University helps us answer these questions.