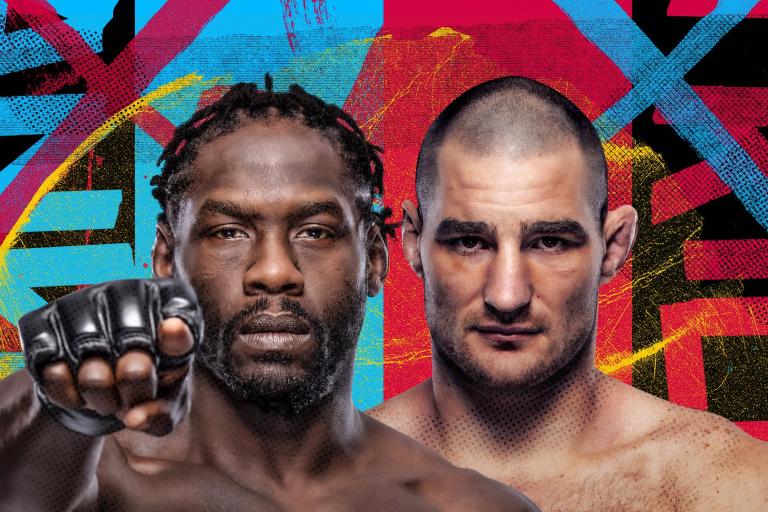 That’s a wrap! The UFC’s 2022 season came to a close with last night’s UFC Fight Night at the Apex in Las Vegas. Here are some of the highlights. Results disclosed.

The main card of last night’s UFC event was Jared Cannonier taking on Sean Strickland. Both come from losses, Cannonier losing to Israel Adesanya in July. Strickland, in turn, lost against current champion Alex Perreira who recently took the Middleweight crown from Adesanya. Cannonier attempted 310 significant strikes and landed 141 in a split-decision win over Strickland.

Drew Dober has had an impressive career going 3-0 in 2022, an he finished it off with an equally impressive knockout of Bobby Green. The second-round knockout has Dober tied with Dustin Poirier for the most knockouts in UFC lightweight history with eight in total.

Arman Tsarukyan, despite two losses during his UFC caree, got back in the win column with a dominant win over the No. 12-ranked Damir Ismagulov. In his promotional debut back in 2019, he lost to current UFC lightweight champion Islam Makhachev. Tsarukyan then went 5-0 before losing by a decision to Mateusz Gamrot, the No. 7 fighter in the flyweight rankings. In his most recent fight, he put on a performance and took a unanimous decision win. Tsarukyan might not be the biggest draw in the lightweight division, but he deserves a fight against one of the big-name fighters next year.

Another winner deserving of mention is Cory McKenna. She has outstanding wrestling skills and proved it once again this weekend. Anyone facing her needs strong takedown defence. For the 23-year-old to continue to be successful, however, she will need to focus on developing her striking, which would ensure a well-rounded fighter who might be destined for a title.

An exciting UFC-year coming to a close but we have exiting fights to look forward to. Highlights will be mentioned in our end of the year roundup, but here are som fights to put in your diaries!

And don’t miss that the UFC returns to London on March 18th!