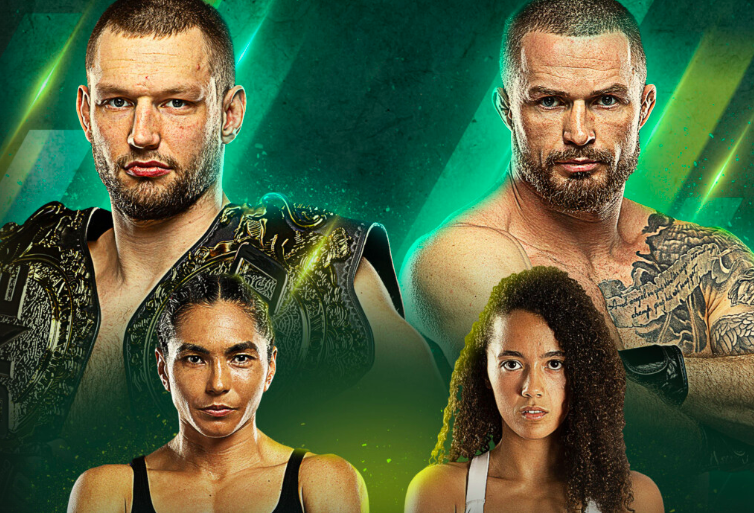 Today ONE Championship returns with must-see matchups and, as always with ONE Championship, there will be a range of Martial Arts styles on display. Here is all you need to know.

Live from Singapore, today’s ONE Championship event brings two World Title fights. ONE 159: De Ridder vs Bigdash is a blockbuster show martial art fans will not want to miss.

As always with ONE, you will see MMA, Muay Thai, kickboxing, and submission grappling at the highest levels.

The full card is as follows:

The fights can be seen on the ONE App or on their YouTube page.