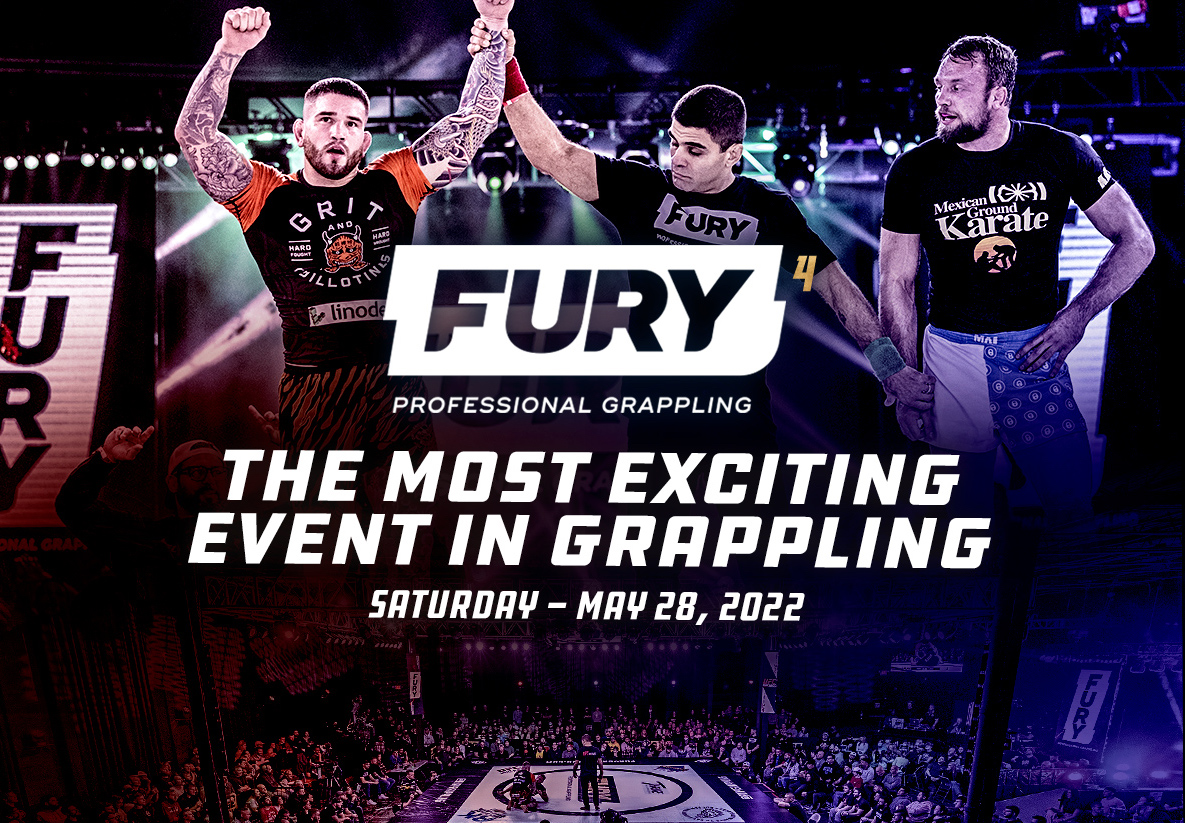 Many fight fans thought this week would be slow in terms of action without any UFC event scheduled. In fact, there were plenty of bouts to keep fans entertained. Results disclosed.

The much anticipated world lightweight championship bout between Gervonta “Tank” Davis and Rolando Romero came complete with trash-talk, a heated face-off, and a surprising finish. DAZN had Romero ahead 48-47 by the 6th round, when seemingly out of nowhere Davis knocked Romero out. Romero, understandably confused and frustrated, has called for a rematch. Davis seems to see the dispute was settled and has moved his attention to lightweight star Ryan Garcia – a fight many people think would be justified given his untarnished record.

Cage Fury Fighting Championship (CFFC) has a grappling offshoot – Fury Pro Grappling. It took place on Saturday at the 2300 Arena, Philadelphia, Pennsylvania. The main event, saw UFC welterweight contender Sean Brady battle the MMA veteran Ben Saunders. Brady competed at the previous Fury Pro Grappling contest, where he scored a massive upset decision victory over one of the most talented grapplers alive: Craig Jones. He ended up taking the win this time as well, although this time by submission.

In the co-main event we saw fan-favourite UFC fighter Clay Guida face CFFC President Brad Boulton. Boulton replaced UFC featherweight contender Alex Caceres on hours’ notice. Guida, like Brady, won at Fury Pro Grappling 3, when he beat Billy Quarantillo in his last grappling competition. Boulton previously stood at 2-2 as an amateur MMA fighter, last competing in 2016 before he became an executive in the promotion that he fought in. Guida too, took the win this time.

The Polish MMA promotion KSW saw the former strongest man on the planet, Mariusz Pudzianowski, return to the cage. He used his characteristic strength to his advantage in Poland this weekend, with an astonishing uppercut finish. With a record of 17-7, Pudzianowski defeated opponent Michael Materla (31-9) with a nasty uppercut in the first round. Meterla weighing in at 222lbs was outweighed by his naturally bigger 256lb opponent.

In an Eternal event, live from Perth, Australa, Aidan Aguilera won the Eternal lightweight title on Sunday night. Unfortunately he did so under gruesome circumstances as the former champ, Jack Becker, suffered a McGregor-like shin break, 22-seconds into the bout. In the co-main, Cody Haddon secured a defining victory in his short career with stoppage over the previously undefeated Jarrett Wilbraham in the third round.

Fury Pro Grappling was live on UFC Fight Pass, and so was Cage Warriors 138. Live from Charter Hall, Colchester, CW138 saw 5 MMA bouts, featuring Leon Aliu vs James Webb as the man event. Aliu, fighting out of Italy, won by KO/TKO punches in the first round, extending his record to 10-1.  The event saw three Englishmen and three Welshmen on the card.