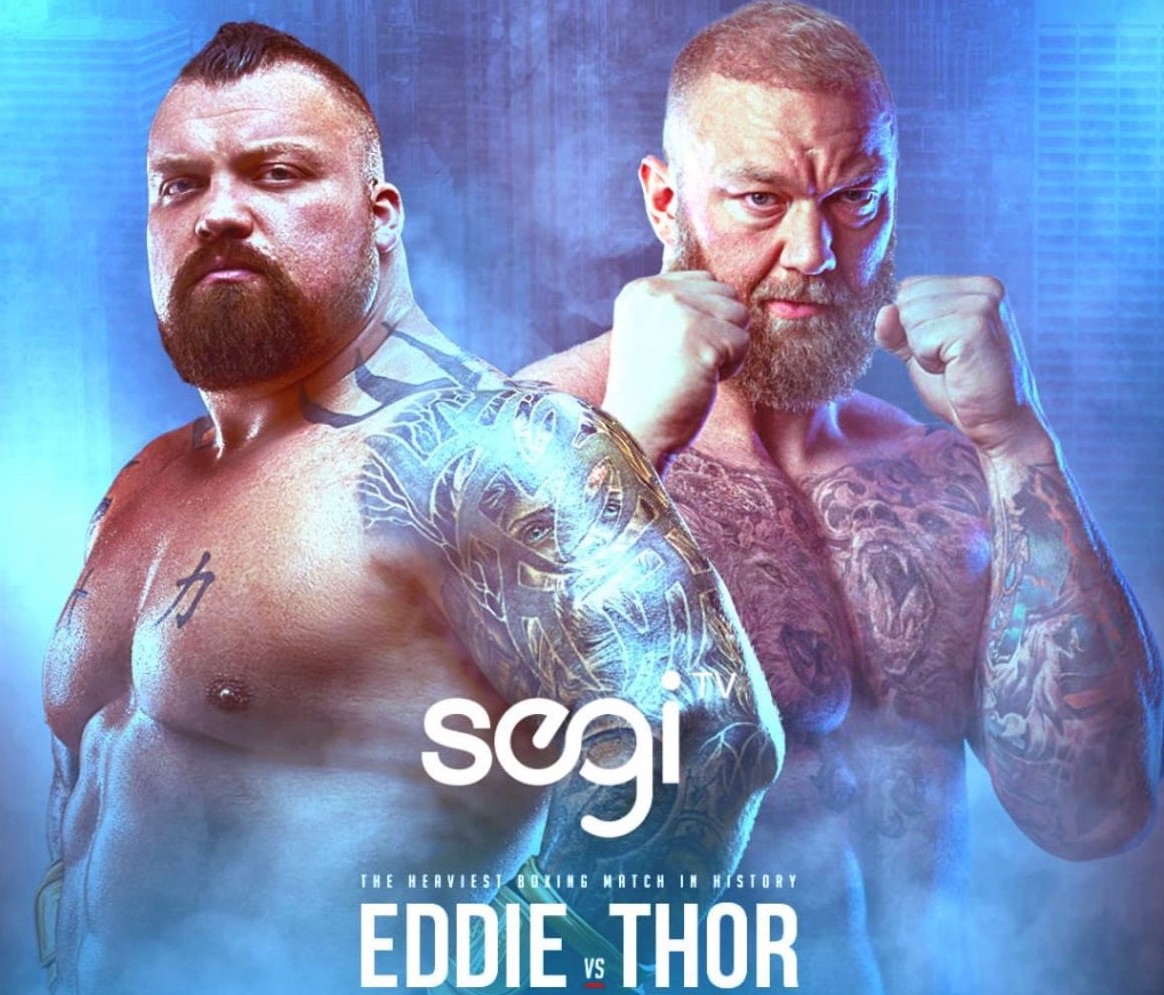 The anticipated bout between two titans went all 6 rounds and was decided by unanimous decision. Thor stood as the victor of the fight but the bitter rivalry seems far from over, despite some show of good sportsmanship from both sides.

It was a great story. Two giants. Two of the world’s strongest men. Two friends who turned their backs on their friendship half a decade ago. Many of us wanted to see the fight due to the epic storyline. Yet, the fight itself turned out to be somewhat farcical. Everything from the live-stream to some of the commentary left boxing fans exasperated. Surely most viewers knew what they were getting into: two non-boxers settling a personal dispute within the safe confines of long established boxing rules. I for one approached the fight with curiosity, anticipation and a slight suspense of disbelief. ‘Maybe they have mastered some boxing skills?’ I thought. Eddie Hall’s statements at the press-conference about this being more of a ‘fight than a boxing match’ turned out to be true.

Thor, who got the win through the judges unanimous scorecard, managed to knock Eddie Hall down twice. He kept to the basics: his guard was up, utilised decent footwork, and threw a heavy left hand to great effect when it landed. Eddie kept his hands low, and threw wild haymakers. In the first round he brought ‘The Mountain’ down once. After three rounds he was visibly beat up while Thor paced around the ring evenly throughout the fight. Both strategies were expected. Eddie’s head-movement was, however, unexpectedly good, but he gased out by the fourth round due to throwing his punches aiming for the KO.

Boxing has lamentably taken a turn to celebrity spectacle. Naturally, professional boxers have historically become celebrities in their own right: Ali, Tyson and Floyd ‘Money’ Mayweather, to name a few. In recent times we have seen the development of a different phenomena. Celebrities who have little to no prior experience of boxing are selling huge gates and bringing renewed attention to the sport. All attention to the sport is surely good, one might think, but I wonder if the attention is misdirected. No longer is the sport at the centre. Rather, it is directed at celebrities who already have platforms of their own. I am glad Thor and Eddie found a way of settling their feud – for now at least. But ideally we’d leave the sport to the professionals.