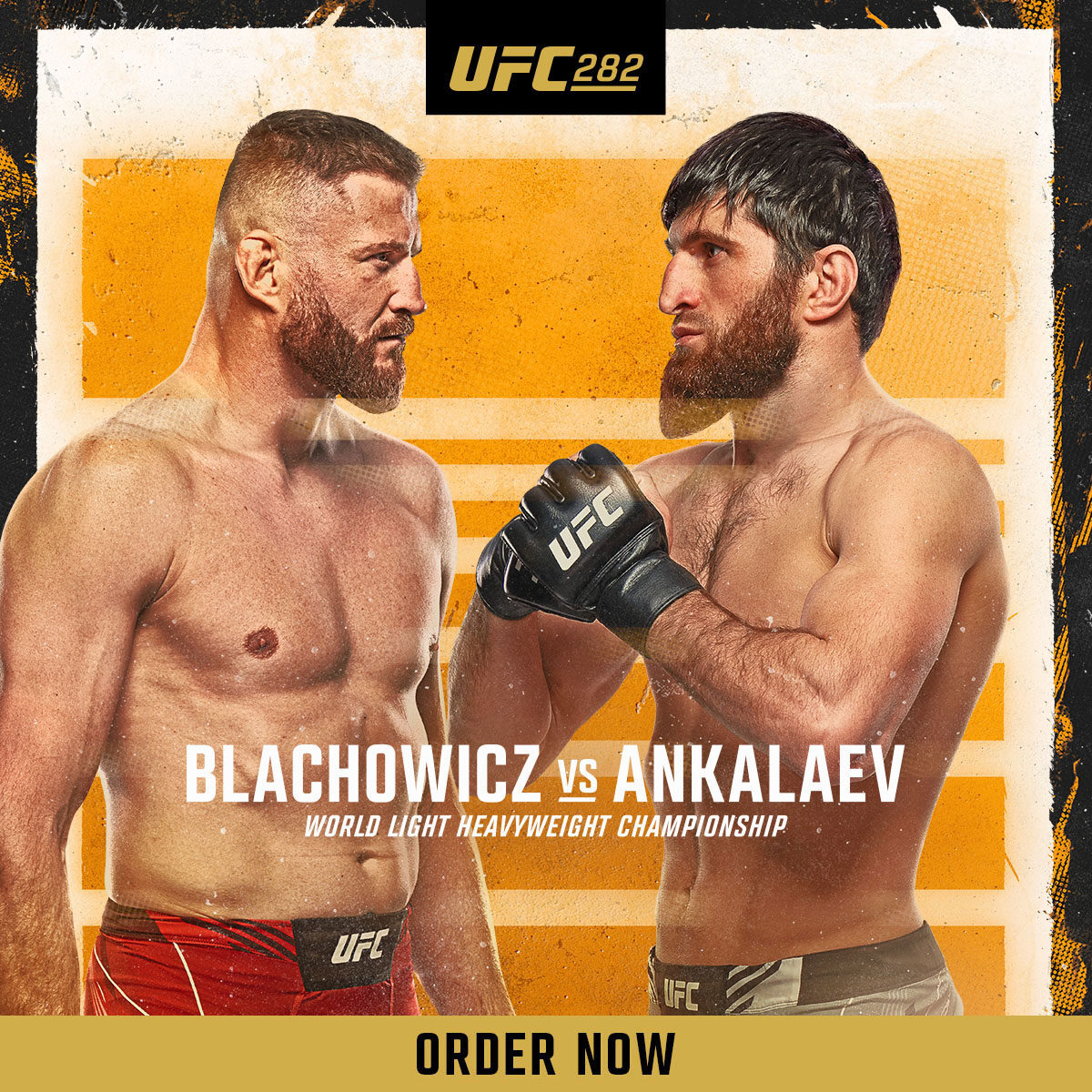 This weekend, on the 10th of December, UFC 282 takes place in Las Vegas at the T-Mobile Arena. Jan Blachowicz and Magomed Ankalaev go toe to toe for the light-heavyweight title which is currently vacant because of an injured Jiri Prochazka.

The belt is available after former title holder Jiri Prochazka injured his shoulder very badly. He won the title back in June with a tight victory over Brasilian Glover Texiera through submission in round five.

Blachowicz has held the belt before, between September 2020 and October 2021, so he is looking to regain his former Golden Belt. Although the Russian Magomed Ankalaev is not going to make it easy for him and is going to try to ruin the party. Ankalaev has the current longest winning streak in the light-heavyweight division, winning nine straight fights.

Paddy ”The Baddy” Pimblett is also back in the cage at UFC 282 and he is facing the American Jared Gordon. Paddy is looking for his 4th win in a row in the UFC and is improving his chances to get a title shot in the lightweight division. We might get to see a submission win through a Rear-Naked Choke since he has done it twice in his recent fights.

In the middle-weight division, we’ve got the fan favourite, Englishman Darren ”The Gorilla” Till, who is facing the in-form South African Dricus Du Plessis who has won three straight fights. Du Plessis will make it extremely hard for The Gorilla. The Englishman has recently had a really tough time in the cage winning only one of his last five fights. This really seems like it is a do-or-die moment for Till; his final chance to get his fighter career back on track before it is too late.

Unfortunately for our Swedish readers, Alexander ”The Mauler” Gustafsson who was supposed to fight on this card, confirmed a month ago that he will not be fighting due to an injury which has held him back.