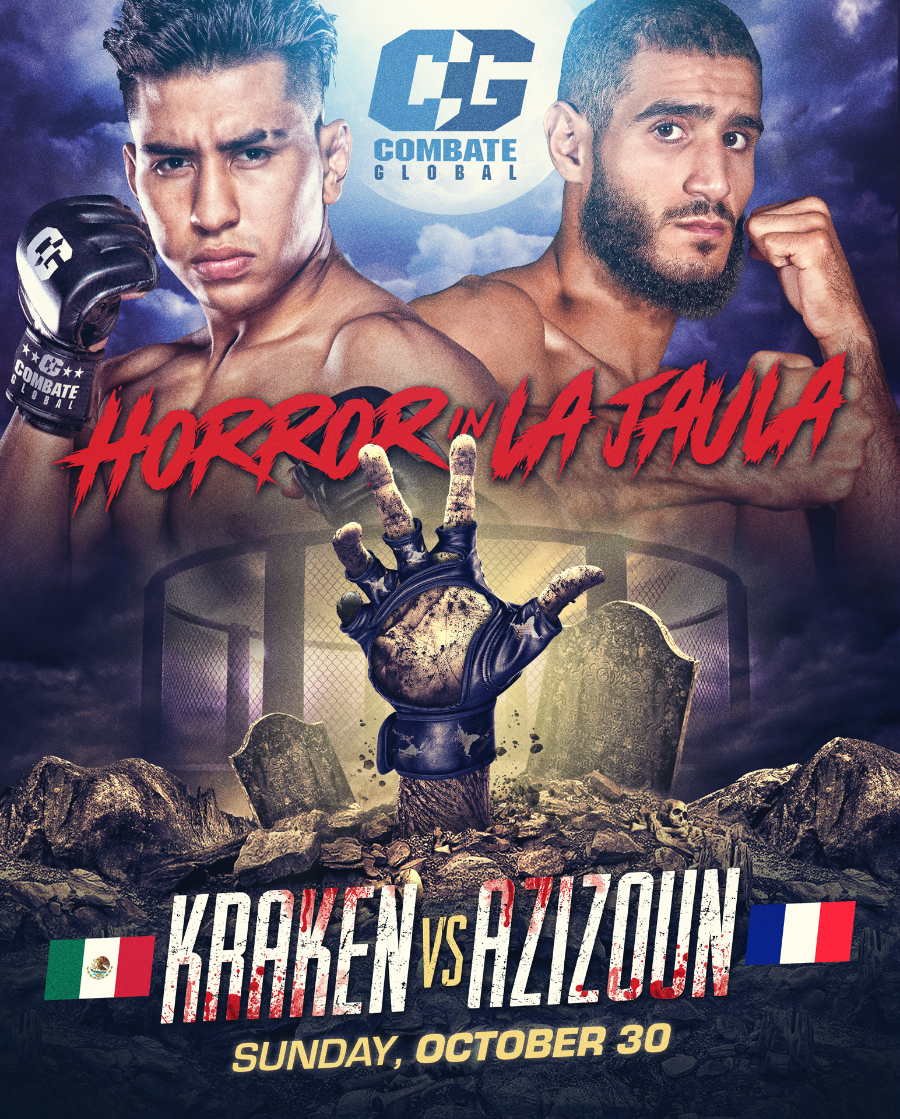 An action-packed weekend awaits. The only potential difference is the quality of what we have in front of us. Here’s what you need to know.

Three huge bouts take place this weekend, in three different venues. Two of them are professional bouts, the third is yet another media stunt by influencers. We have covered influencer boxing before, and the jury is still out as to how seriously we should take them. No doubt many people will be watching, but the real story this weekend is how two professional and technically varied fights might be overshadowed by the spectacle.

I am, of course, referring t the Jake Paul vs Anderson Silva bout which takes place on Saturday night in Arizona. Silva is a UFC veteran who needs no real introduction to martial arts aficionados. He is a legend in the sport. But then again, he is not a boxer. Nor was Tyrone Woodly. And neither is Jake Paul for that matter. Nonetheless, the fight is going ahead, it’s properly sanctioned it seems and is considered a professional bout. Paul outweighs “The Spider” but stands 1 inch shorter. Silva is bar far older, nearly twice the age of Paul. Paul has an orthodox stance and an undefeated record. Silva has a record of 3-1 in boxing and comes in as a Southpaw. Paul has proved himself better than many thought, but Silva is a veteran of the highest pedigree. It will be a tough fight, but the question remains if it will be a real boxing match.

The Arizona spectacle overshadows two superb fights: Vasyl Lomachenko taking on undefeated Jamaine Ortiz in a Lightweight bout. Lomachenko is a highly technical striker, who feints, lays traps, and finds angles. He is fast and moves his head with ease. His counter-punching style could prove effective because he faces another superb technician. That is his nickname! Loma has been fighting for his home country in Ukraine, and now the previous unified champion likely stands one win away from facing Devin Haney to regain his titles. It’s a high-stakes fight which should be full of technical and tactical acumen.

Claressa Shields recently defeated Savannah Marshall in London, further strengthening her claim to be the “GWOAT” – the Greatest Woman Of All Time. Her claim is justified, but there is one other woman who is right up there with her: Katie Taylor. Taylor holds an incredibly impressive record of 21-0 and faces Argentine Karen Elisabeth Carabajal in Wembley this Saturday. Taylor is older but is also more dangerous given her KO percentage of 29%. Taylor is experienced and on a path to unrivalled stardom, being one of the athletes who has paved the way for Women’s Boxing. If she continues to win, which I believe she will, her name is secured in history as one of the GOATs and boxing pioneers.

UFC returns with a Fight Night after last weekend’s epic UFC 280 with the Lightweight championship changing hands after Makhachev submitted Oliveira. The card is topped by Clavin Kattar who takes on the dominant Englishman Arnold Allen. Kattar holds a record of 23-6 against Allen’s 18-1. Allen took out Dan Hooker in brutal fashion earlier this year. He is climbing up the rungs of the Featherweight division and making a name for himself. The English have certainly returned to the UFC with a vengeance as Molly and Paddy are set for a return soon, as well as their fellow Scouser Darren Till. The Americans seem adamant to stop the rise of their former colonial overlords, so let’s see if Kattar has the minerals to stop Allen. I’d bet on Allen. Full fight card available here.

Bellator also takes place this weekend with its 287th rendition, featuring the main card with Adam Piccolotti vs Mansour Barnaoui. The Lightweight fight is Frenchman Barnaoui’s first fight with Bellator, and he is also the favourite tipped to win. In the co-main, Leon Edward’s brother, Fabian takes on Charlie Ward. Edward’s is the favourite here and I add my voice to those believing he will win. Like the UFC, there are plenty of US vs UK fights. It seems to have become somewhat of a cliché. Or perhaps it’s just a coincidence.

Most promotions don’t frame their fights as nation vs nation, however, but Combate Global do. Just in time for Halloween, they bring fans “Horror en La Jaula” – Horror in the Cage. It will be a five-bout MMA fight card live on television on Univision and TUDN at 11:30 p.m. ET/8:30 p.m. PT, immediately after the LigaMX soccer match, from Miami, Fla. on Sunday, Oct. 30. The card features a bantamweight (135 pounds) main event, with Mexican sensation Ismael “Kraken” Zamora (5-1) colliding with French world kickboxing champion and unbeaten MMA newcomer Anas “The Rainmaker” Azizoun (20-1-1, kickboxing and MMA).

Don’t miss the fights this weekend!