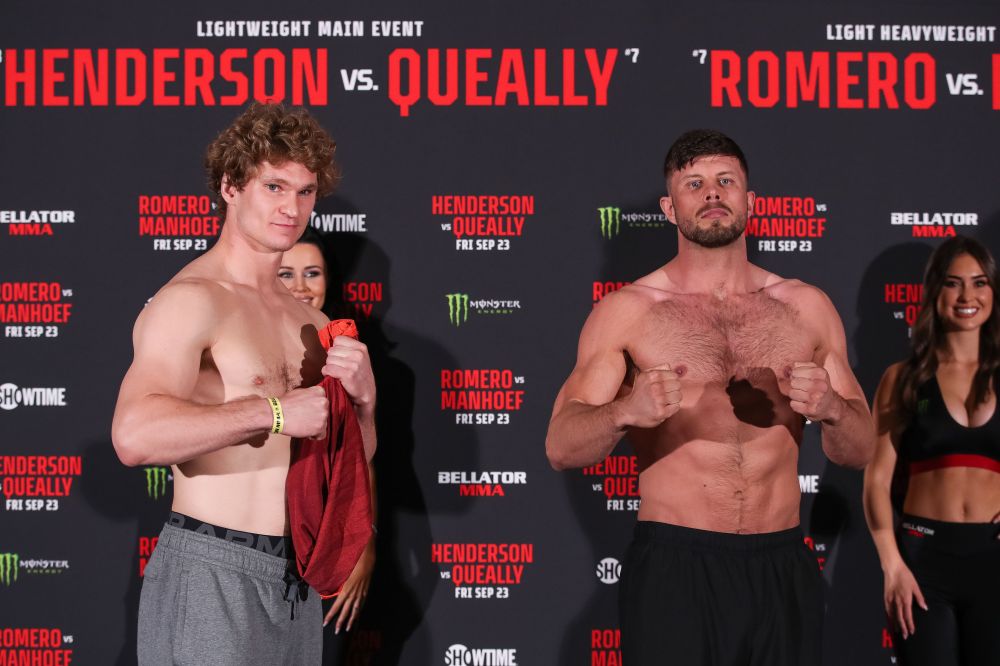 Another action-packed weekend stands in front of us, starting tonight. Combate Global vow to crown an MMA Queen, while Bellator goes to Dublin where the Swedish superstar Karl Albrektsson fights his way up the ranks. In boxing, titles are on the line in both America and Britain. Here’s what you won’t want to miss.

For those who can’t wait for MMA action, there is good news. Bellator 285 takes place in Dublin, Ireland, and starts just in time for those coming home from a 9-5 job to tune into the action. Bellator 285 features UFC veteran Yoel Romero taking on heavy-hitting Melvin Manhoef in the Light-Heavyweight co-main event. The main event sees Benson Henderson (29-11) take on Peter Queally (13-6). Also on the card is Swedish star Karl “King” Albrektsson who faces Karl Moore from Ireland. Speaking to the Swede, he said “I am going to knock this guy out. Which round, however, doesn’t really matter.” Don’t forget to check out our full interview with Albrektsson ahead of the fight. Sweden stands with King Karl. More information here.

I am going to knock this guy out. Which round, however, doesn’t really matter. – Karl Albrektsson

Across the pond, another thrilling MMA event is being hosted by Combate Global. Topping the card is a women’s flyweight (125 pounds) main event contest between two fierce rivals – Lucero “La Loba” Acosta (2-2) and Mariel Celimen (2-1). The event will be live on television in the U.S. on Univision (11 p.m. ET/8 p.m. PT) and TUDN (11 p.m. ET/8 p.m. PT), from Miami, Florida. The organisation’s founder (who also founded the UFC), Campbell MacLaren said in a press statement: “This fight between ‘La Loba’ and Mariel Celimen will be the most watched women’s MMA fight in history, and it will be a good indicator as far as which of these reinas (queens) will eventually rule the women’s flyweight division in Combate Global.” 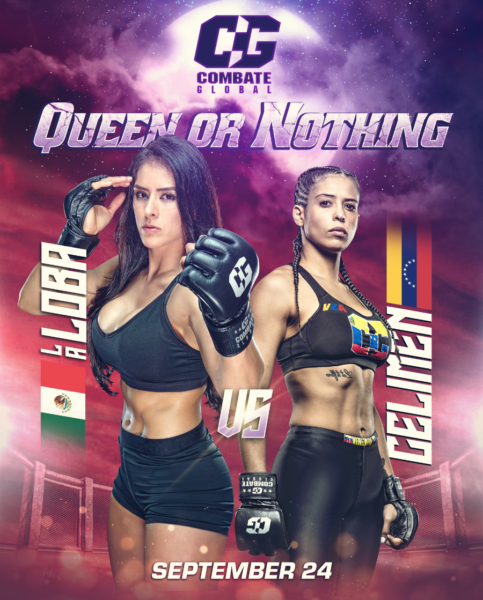 This night was almost meant to see a potentially huge fight between reigning and defending Super-Featherweight Shakur Stevenson vs Robson Conceicao, fighting for the WBC and WBO titles. Instead, Stevenson missed weight and has been stripped of his titles. The fight will go on and the belts are on the line for Robson. Stevenson took to social media to announce his stepping up to higher weight classes in the future: ”I’ve been professional my whole career and made weight, but my body just can’t make 130[lbs] anymore.” Nevertheless, the fight stands and will be exciting as all Stevenson’s fights are. It just adds a certain something when one knows the stakes are higher.

Tomorrow has two great events as well, with Joe Joyce squaring off with Joseph Parker in a Heavyweight bout. For Joyce, with a record of 14-0, a win marks a potential bout with Usyk for WBO heavyweight gold. He faces strong opposition in Parker (30-2) who has previously held the WBO crown. His two losses are against Whyte and AJ, but he has recently taken the W against Chisora. Tomorrow’s fight is for the interim WBO title. On the same card, we find Amanda Serrano who most recently comes from a loss against Katie Taylor. She faces Sarah Mahfoud for the WBC, IBF and WBO Featherweight World Titles. Serrano’s fight against Taylor was a spectacular fight, heralded as one of the best boxing fights in many years and certainly one of the all-time best in Women’s Boxing. Faroese-born Danish fighter Mahfoud has an unblemished record in her 11 pro fights to date, but she has never faced someone like Serrano. Don’t miss this card!

Whether I stop her, knock her out, or beat her on points, it’s the same result. My arm is getting raised as the winner and I will be keeping my world titles. – Hannah Rankin

The second pro-boxing event on Saturday night takes place in Nottingham, UK. Maxi Hughes takes on Kid Galahad in a Lightweight bout, with both UK fighters coming out of Yorkshire for a huge derby. Hughes defends his IBO World Lightweight title against Sheffield’s former IBF Featherweight. The same card features another title fight, where Hannah Rankin defends her WBA Super-Welterweight World Title against Terri Haper. There has been much bad blood between the two recently, following a leaked sparring video of the two athletes. We spoke to the reigning and defending champion who welcome Harper to her division, with Harper having jumped not one but three(!) weight classes to challenge the champ, and she seems full of confidence: “Whether I stop her, knock her out, or beat her on points, it’s the same result. My arm is getting raised as the winner and I will be keeping my world titles.” Our full interview is available here. 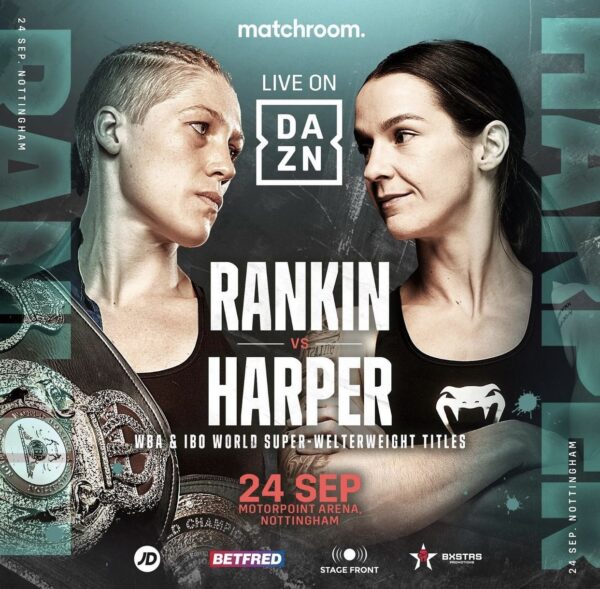 To finish off all the action we have an exhibition bout on Sunday with Floyd “Money” Mayweather fighting Mikuru Asakura. Mayweather seems to be in it mostly for the money, recently having confirmed he will make $15-20million (£13-18m) from the exhibition bout with Asakura. He is also flirting with another fight with Conor McGregor, to which the Irish MMA star responded on social media with “#notinterested.” The boxing veteran seems intent on retaining his perfect record while making money, and exhibition bouts allow him to do that. Whether Asakura, another MMA fighter, manages to pull off the upset doesn’t really matter to Mayweather. The payday and record remain the same. The question is whether it makes him lose respect amongst his fans. Either way, a boxer always has the upper hand against a mixed martial artist, and he is arguably one of the greatest to ever box. Mayweather will take the win. And the money.