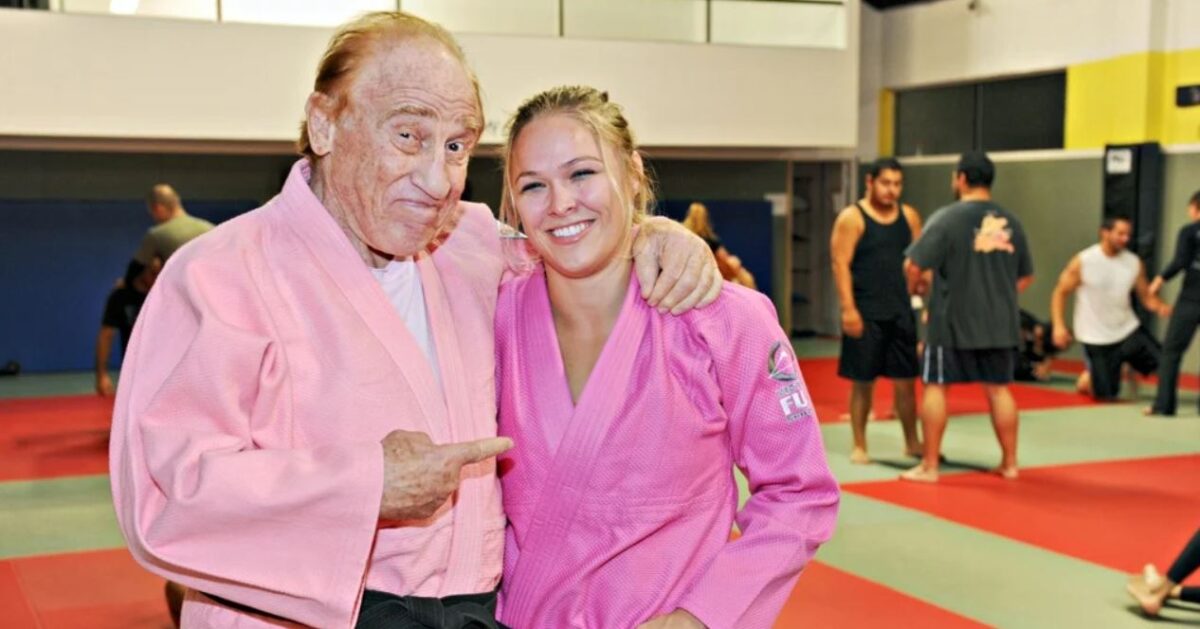 A legend of the martial arts community has passed away. “Judo” Gene LeBell (1932-2022) was a sensei, stuntman, wrestler, and “The Godfather of Grappling.” He will be sorely missed by many.

The world of martial arts has been in mourning since yesterday when we heard of the passing of one of the contemporary legends. Gene LeBell (89) was born in Los Angeles, California, in 1932. In professional fighting circles, he popularised grappling, earning him the nickname “The Godfather of Grappling.” With a mother in the sports world, “Red Head” Aileen Eaton who owned the Olympic Auditorium in LA, the step into the world of sport was natural. He took up catch wrestling and boxing, later transitioning to Judo. Upon getting his black belt, LeBell moved to Japan to train at the famed Kodokan.

After some initial success in Judo, winning the Amateur Athletic Union National Judo Championships, he moved on to professional wrestling. Much of the pro-wrestling world has reacted to the news of his death on Twitter over the past 24 hours. Triple H stated:

Gene LeBell remained a towering figure in the history and expansion of mixed martial arts and sports entertainment. A teacher to many of the sport’s greats, his influence is felt throughout @WWE to this day. Our thoughts are with his family and loved ones at this time.

As a pro-wrestler, Gene was known as “The Hangman” wearing a black mask. His martial arts background earned him some following over time, but he was no fan favourite at the start. With a successful wrestling career, he soon started a TV and film career. While filming the Green Hornet (1966) TV show, LeBell became friends with Bruce Lee. The founder of Jeet Kune Do was fascinated by LeBell’s grappling skills and the two martial artists shared many secrets of the trade during their friendship. In Tarantino’s Once Upon a Time in Hollywood (2019), Brad Pitt plays a character inspired by LeBell, who in a controversial scene beats up Bruce Lee.

Another celebrity martial arts TV star LeBell encountered in life was Steven Seagal. Their relationship developed in a slightly different direction than his and Bruce Lee’s. On the set for Out for Justice (1991), Seagal claimed he was “immune” to being choked because of his aikido background. LeBell is said to have wanted to challenge this claim, and when he was given the opportunity, he proceeded to choke Seagal, with Seagal losing control of his bowels. The story has been challenged by Seagal and has not been able to be verified conclusively.

Among the students of LeBell, we find Ronda Rousey, but also such names as Chuck Norris and Benn “The Jet” Urquidez. Grappling entered what became “mixed martial arts” largely through the Gracie family and their connection to the UFC, but LeBell was offered to fight in the new promotion by the Gracies. At the age of 63, he declined, instead offering to compete against Hélio Gracie. The bout never materialised.