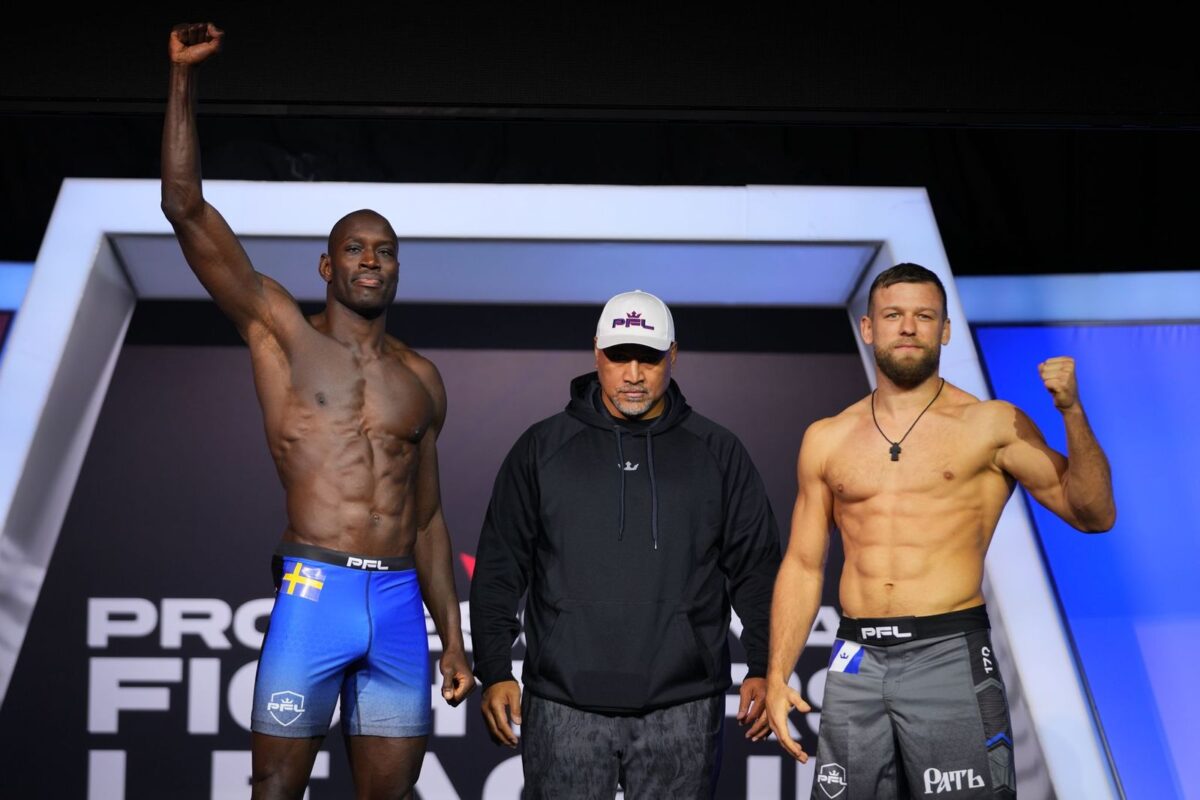 Kayla Harrison has been dominant in her MMA career since she made her debut in June 2018. Her record stands at 12-0, and she currently holds the women’s lightweight championship in the PFL. Tonight the undisputed champion faces Marina Mokhnatkina, whose record stands at 6-2. Mokhnatkina has a slight leg reach advantage but otherwise the fighters are equally matched in height and weight. The Russian contender has come from Bellator, where she has won one fight and lost the other. Mokhnatkina’s background is in sambo. Harrison is a judoka an has competed successfully in the Olympics in both London and Rio de Janeiro where she won the gold medals.

It is hard to see Harrison being in any trouble in tonights bout given her dominance. There have been talks about a PFL- Bellator cross-over fight for Harrison to face Cris Cyborg, which would undoubtedly be a big draw for fans. Harrisons success shows that judo – arguably a previously rather underrated martial art in the arsenal of mixed martial artists until Ronda Rousey’s initial success – is an art to be reckoned with.

Tonight’s event also sees the return of Sadibou Sy, fighting out of Pancrase Gym in Sweden. Sy is coming out of a defeat against Magomed Magomedkerimov by UD, and holds a total record of 9-6 with 2 draws and 1 no contest (from an accidental eye poke against Aleksakhin). He faces a veteran in Russian Nikolay Aleksakhin with a record of 24-6, and who has a significant arm and leg reach disadvantage. Aleksakhin is also coming out of a recent loss. These two fighters met on April 29th last year. The fight ended in minute 1.56 of round two after an accidental eye poke from Sy. Based on the last fight, Sy had more strikes before the fight was ended, and with his long limbs he seemed to be able to chop and wear Aleksakhin down. I predict Sy takes the win.

Welterweights Ray Cooper III and Carlos Leal will feature in the event before Harrison enters the ring. Cooper III currently holds the welterweight championship. Former UFC veteran and lightweight champion Anthony Pettis who signed with PFL last year faces irishman Myles Price.The event holds some good matchups and should be interesting to Nordic readers based on the competing Swede. Harrison is always a pleasure to watch as she continues to bulldoze through opponents. A future cross-over would no doubt be thrilling, and perhaps allow for her to meet someone of her own calibre.