Cage Warriors returned to Scandinavia for the first time since 2014 for CW93, a Swedish debut which delivered on its promise to provide for the wildest nights of MMA the region has ever seen.

It’d be hard to find anyone watching who’d disagree that tonight’s main event was one of the best in the Cage Warriors history books. Carlo Pedersoli Jr burst on to the roster in his Cage Warriors debut and defeated ex-champion Nicolas Dalby via split decision, dropping Dalby with a huge head kick in the 2nd round and exhibiting some incredibly slick grappling skills throughout. Dalby looked solid too though and returned to the octagon with true fire and a skillset that hasn’t wavered an inch since his run with the UFC. 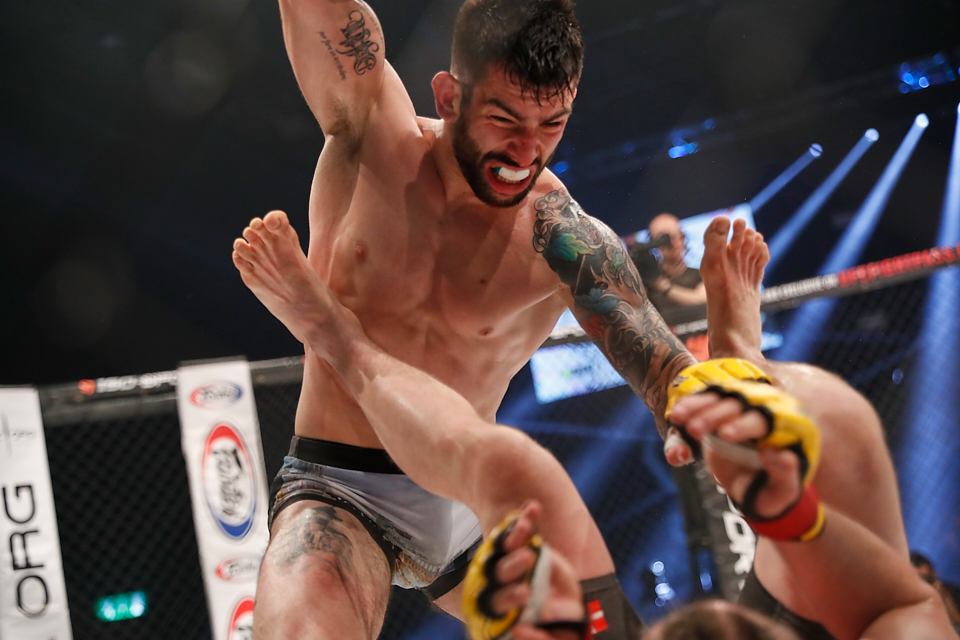 In CW93’s co-main, Søren Bak defeated Alexander Jacobsen via submission after two rounds of non-stop action that had the crowd on their feet. Jacobsen was able to stun the ‘True Viking’ with stiff punches a few times in the bout, but ultimately Bak’s ground game won through as it has so many times in the past. 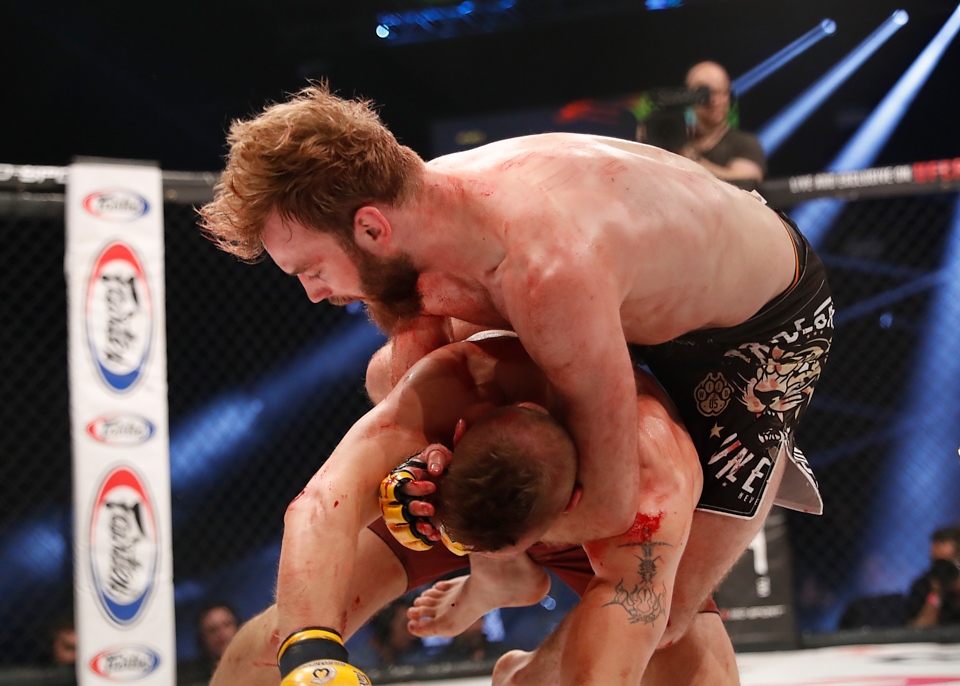 It’s now official: Bak gets the next shot at the lightweight title, and with him calling out Paddy Pimblett during his post-fight interview, there’s no secret to when and where he wants to fight for it: Liverpool, September 1st, at CW96. 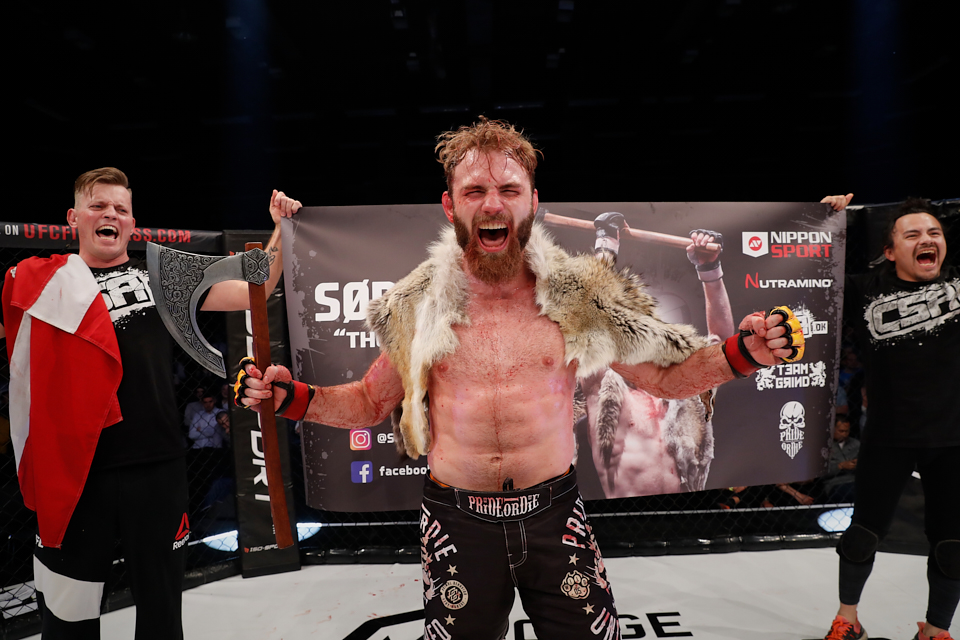 Elsewhere on the main card, Alan Carlos defeated Norman Paraisy and Jack Grant picked up yet another win against Mehdi Dakaev, with both fights ending in unanimous decisions. Grant looked particularly impressive and took his win streak to 5, in a fight that UFC legend Dan Hardy called his favorite of the night. Heavyweights Sofiane Boukichou and Junior Karanta opened up the main card, with Boukichou cruising to a TKO victory over Karanta after beating him once before in 2017.

Highlights from the pro prelims included a devastating stoppage win for Håkon Foss, perhaps the very best in his career to date, and a hard-fought split decision victory for Malin Hermansson over Gothenburg’s Cornelia Holm.

It was a night to remember, and one that may well have secured another Cage Warriors trip to Scandinavia in the future for fight fans in the region. Europe’s leading MMA promotion head to Antwerp, Belgium next for CW94 on June 16th!