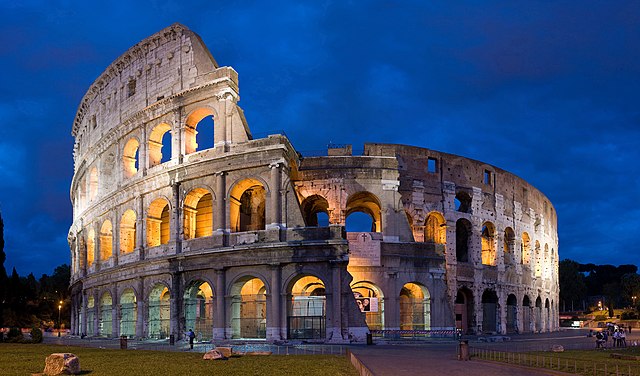 Perhaps the most famous arena in the world, the Coliseum was host to the largest combat spectacle in the Roman Empire. Gladiatorial combat harkens back to the days of funeral games but was banned by Christian emperors for its glorification of death and eventually ceased following the sack of Rome by Alaric and his Gothic army. Our editor writes from the ruins of the august arena.