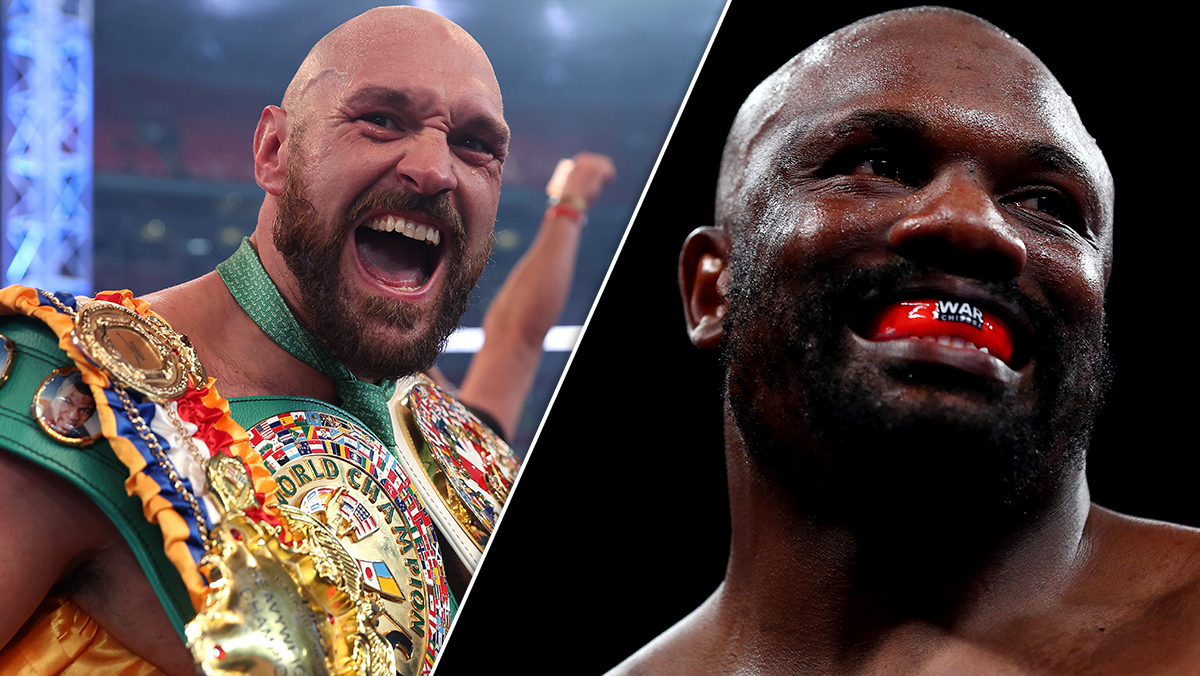 Fury truly put on a show, with a spectacle ring walk with three different songs, followed by a dominant performance. Derek Chisora really never came close to Fury’s class shown on the night.

As soon as they stepped inside that ring with a full Tottenham Hotspurs Stadium, there was no looking back for Fury. Chisora came out with energy in the first round and gave it a real shot. Fury shut down that energy quite quickly with his phenomenal hand speed and constant pressure with his fantastic jab. After round one it was all one-sided and everyone was waiting for referee Victor Loughlin to stop the fight. Chisora had other plans and fought like a lion in there, taking a heavy amount of punishment from Fury and refusing to give up.

The longer the fight went on the more damage Fury was doing to Chisora. Giving Chisora a cut below his right eye which started to bleed a lot as he continued to take a big battering. The corner of Chisora was getting closer to pulling him out, but instead it was Victor Loughlin the referee that came to the rescue in the 10th round and waved the contest off, giving Fury yet another win meaning it is his third win over Derek Chisora.

After the fight Fury and Chisora had only respect for one another, praising and thanking each other. Although Fury’s focus switched quickly in his post-match interview when he spotted the Ukrainian World Champion Oleksandr Usyk. There followed a large exchange of words between the two, most of them from Fury.

What’s next for Tyson Fury?

First of all, Fury said that he is going to enjoy a lad’s holiday in Qatar to watch England in the World Cup. Just like he did at the Euro’s in 2016.

Boxing-wise though I think many boxing fans would love to see Fury fight Usyk next. Hopefully it will be a much more even fight than the fight we saw this weekend. Coming from two very impressive victories against Anthony Joshua, where Usyk showed being very light on his feet, with fast hands and using his jab to score points and move. That could cause Fury problems since that is something Tyson Fury normally does.

Despite this I still think Fury would be too much for Usyk and the biggest difference in the fight is the weight. Fury being the bigger man both in height and weight will be something Fury will take advantage of, leaning a bit extra in clinches and on the whole just being a nasty fighter. I can’t see anyone beating Fury in the form he is in now, you really need some kind of attributes to do it. Don’t get me wrong Oleksandr Usyk will be a massive test for Fury and I would love to see the clash happen in 2023.

All in all I believe that Fury, the staff around him and the public can’t see his retirement dream of being a second-hand car sales man coming true for a while!