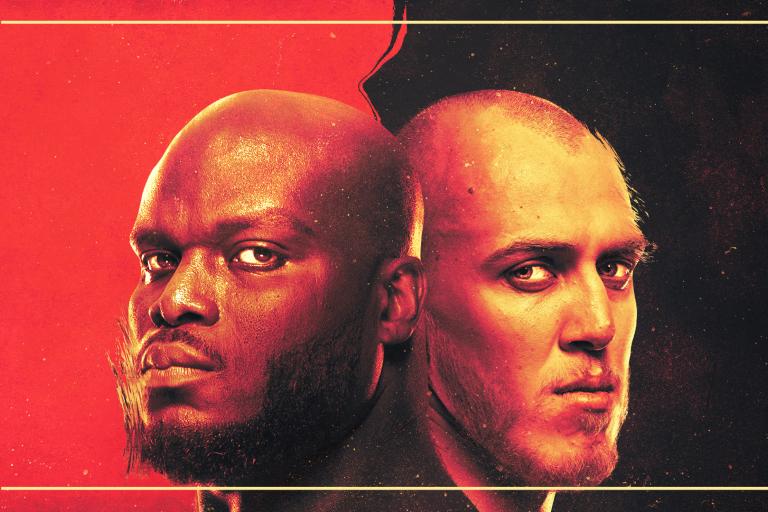 This weekend we see the big four in action: UFC, ONE, Bellator, and Combate Global all have fights on, while we wait another week for the PFL finals. Here’s what you need to know. Some of Friday night’s results are disclosed.

Following last week’s spectacular UFC showdown where Adesanya fell from his throne while Zhang Weili reclaimed her title via a submission win, we now turn to a UFC Fight Night. Fight Nights can seem underwhelming, especially following such a strong card as the one we saw last week, but the main event is a Heavyweight bout between #7-ranked Derrick Lewis and #12-ranked Serghei Spivac from Moldova. These two heavy hitters can shut the lights off in a split second. Spivac has an advantage in that he has proven himself to be effective in submissions as well with a record of 40% submissions wins against Lewis’s mere 4%. Lewis, however, has an 81% finishing rate by KO/TKO so he is amongst the top 10 for a reason. Odds favour Spivac however, and I think he is on the rise while Lewis has suffered some humiliating losses of late.

Also on the main card is fellow Moldovan Ion Cutleba who faces Kennedy Nzechukwu from Nigeria. Kennedy is favoured to win but Cutleba is a seasoned veteran with a solid KO/TKO ratio and a better submission record than Kennedy. Nevertheless, the Nigerian who rose through the Dana White Contender Series is a Light Heavyweight with a decent record. He can probably pull off a win against the Moldovan wrestler.

The full card is here.

ONE Championship returns to Singapore for the last time of the year, serving two huge events in one day. It starts with ONE on Prime Video 4: Abbasov vs. Lee.

The card is headlined by the Lightweight king Christian Lee, who faces the former Welterweight ruler Kiamrian Abbasov. Lee will be on the hunt to claim his opponent’s recently vacated ONE Welterweight World Title.

The events also feature a World Champion vs. World Champion co-main event, as ONE Strawweight Muay Thai World Champion Joseph Lasiri challenges reigning flyweight Muay Thai king Rodtang Jitmuangnon for his coveted gold. Rodtang is a Muay Thai sensation and Lasiri recently pulled off a massive upset when he defeated Prajanchai earlier this year. This is a huge bout you won’t want to miss. I think Rodtang wins it, and probably quite easily, but Lasiri has upset the odds before so don’t count him out.

Last night, Bellator 288 was headlined by a rematch in the Bellator Light Heavyweight World Grand Prix Tournament competing for the Light Heavyweight crown, where the reigning champion Vadim Nemkov squared off with former title challenger Corey Anderson. Their previous bout ended in a no-contest following an accidental clash of heads. Nekmkov took the win by unanimous decision.

The event also brought the Lightweight World Championship bout between Patricky Pitbull and the as-of-yet undefeated contender Usman Nurmagomedov. The Dagestani is following in the footsteps of his family and friends and brought the win back to Dagestan by unanimous decision.

On to new great things next year!