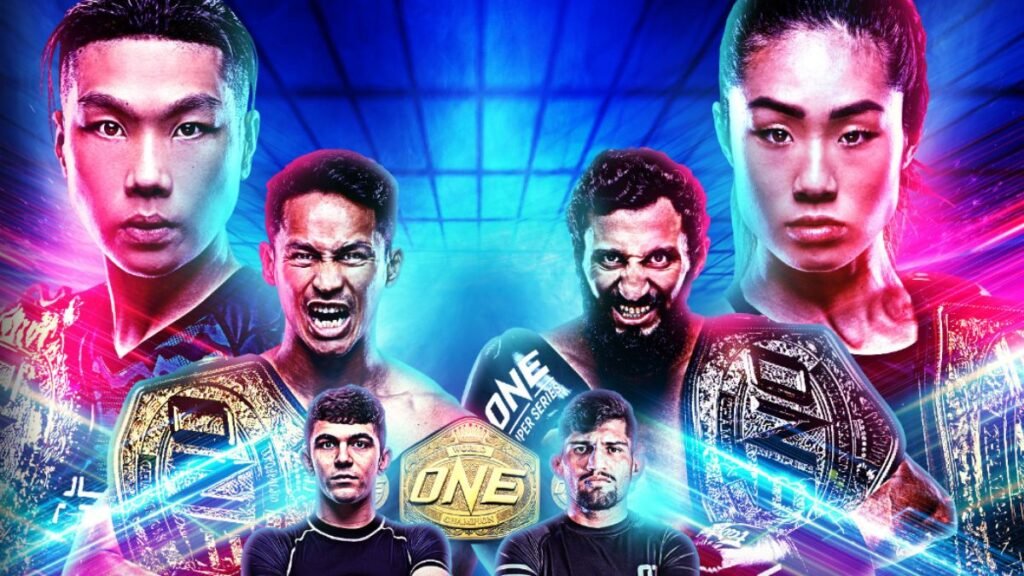 After last weekend’s boxing bonanza, this weekend is calmer on the boxing front but brings you three major MMA events. UFC hosts another Fight Night, Bellator 286 takes place in Long Beach, and ONE continues its deal with Prime Video with ONE on Prime Video II.

After some speculation as to whether the tech-billionaire Mark Zuckerberg had rented out the entire UFC Apex ahead of this weekend’s fight night, it has become clear that not even a billionaire can monopolise the UFC. This all follows a video the Facebook founder circulated of him sparring, perhaps in an attempt to distance himself from any popular idea of the geeky tech guy. In either case, Dana White confirmed the event is not rented out to Mr Zuckerberg.

The card is headlined by Mackenzie Dern (12-2) who faces a tough challenger in Yan Xiaonan (15-3), fighting in a straw-weight bout. Dern comes off a decision win over Tecia Torres at UFC 273 earlier this year. Following a loss against Marina Rodriguez, her defeat of Torres put her back in the win column. Xiaonan hopes to make a comeback after her two-fight losing streak, losing her fight against current champion Carla Esparza and the top contender Marina Rodriguez. Apart from the past two losses, the Chinese fighter was unbeaten in all of her past 13 bouts. Dern is ahead according to the bookmakers, and I’d agree with them on this one, favouring the BJJ specialist.

In the prelims we find the Swedish veteran Ilir Latifi returning to the Octagon, facing the Russian Aleksei Oleinik. The paring has been rescheduled for the event, as it was previously scheduled and cancelled twice before: first for UFC on ESPN: Blaydes vs. Daukaus and later at UFC 273. The odds are with the Swedish Heavyweight. Let’s go Ilir!

More info and the full card and times are found here.

Bellator 286 sees Patrício Pitbull return for his first bout since he reclaimed his Featherweight title at Bellator 277 earlier this year. Tomorrow he takes on Ádám Borics who comes off a four-win streak and looks to take the belt from the defending champion.

A J McKee, who lost his title to Pitbull at the Bellator 277, moves up to Lightweight and faces Spike Carlyle. Carlyle comes off a five-win streak, all in Bellator since he left the UFC back in 2020. Carlyle is a skilled submission grappler with two recent technical submissions under his belt. Now, all he needs is an actual belt and a win this weekend would take him one step closer to a title challenge.

ONE ON PRIME VIDEO II: XIONG VS LEE III

Tomorrow, Saturday October 1st, three world-title fights headline an exciting card as ONE returns to Prime Video in their second event broadcast via Amazon.  It will be live in US primetime and promises a mix of martial arts styles as ONE cards always do.