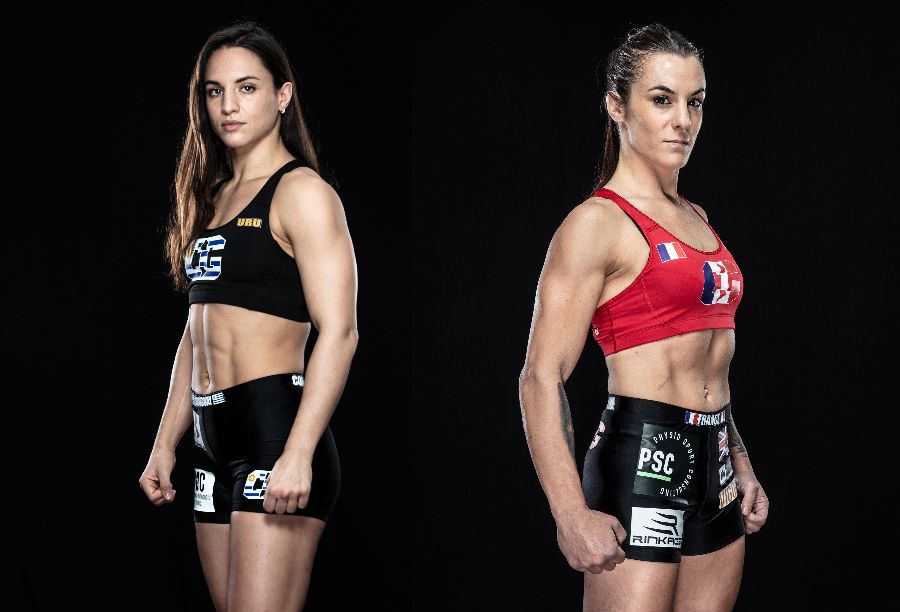 This weekend sees Bantamweight Dominick Cruz pitted against Marlon “Chito” Vera at UFC Fight Night in San Diego, while Combate Global returns with an All-Female card. The PFL playoffs continue with the Swede Sadibou Sy fighting for a spot in the PFL Welterweight finals.

Two seasoned UFC veterans who rarely run out of gas will square off in the octagon this weekend, as Dominick Cruz takes on Marlon Vera. Despite being Vera’s senior and having signed with the UFC earlier, Vera has kept himself busier than Cruz vis-a-vis the time they have been with the company. With a 24-3 record, Cruz looks to work his way back to the Bantamweight title which he lost in 2016. Vera, holding a record of 19-7 slowed down “Suga Show” Sean O’Malley’s rocketing career when he beat him in 2020. Since then he has one loss (to Jose Aldo), and three wins.

As Cruz himself has recognised, Vera can keep his vital organs safe, and has a phenomenal defence game while still being able to advance forward and surprise you with lethal elbows and a knee or kick throw the centre line. Cruz on the other hand is a talented and experienced fighter with a high fighter IQ. The question is if he will be able to withstand the flurry of punches, knees, kicks, and elbows which will come his way from the younger Vera. I don’t think so. Vera by KO.

Other fighters on the card are Gerald Meerschaert who has kept busy since his knockout loss to Khamzat. He faces Bruno Silva who comes in with a -285 odds advantage. Nate Landwehr (15-4) takes on rising star David Onama with a great record of 10-1. I recon Onama takes the win, but the UFC describe “Nate the Train” as a formidable opponent, writing:

Win or lose, he is a grimy, in-your-face, difficult opponent to deal with and the type of more seasoned, more experienced guy that should serve as a great measuring stick foe for Onama this weekend.

Claire Lopez (33) of Paris, France via London England returns after her impressive debut with Combate Global, defeating two consecutive opponents in one night almost one year ago to the day. She finished as runner-up in the first-ever Combate Global one-night, eight-woman tournament.

Rivarola, also 33 years of age, from Montevideo Uruguay fights out of Stockholm, Sweden where she trains at Allstars Gym. Rivarola fights for the first time this year since earning a unanimous decision victory over veteran Stephanie Frausto last December 3.

Rivarola has never been knocked out or submitted over the course of her eight-fight professional career and sports a former undefeated amateur record.

Dee Begley (2-1) of Dublin, Ireland will square off with Yessica Ortega (1-2) of Mexico City. Flyweight.

See our full coverage and interview with Sadibou Sy here.